The second UNIVERSITY team in the city, Fullerton claim supremacy over their rivals at KINGSGATE by their Sport Science program whose research has benefited larger teams such as COLDFORD CITY and ATHLETIC. Graduates of the sports science course include BUDDY OWEN, although some would argue this was not without his father, THE CAPPY’s, money and influence. The backing of his brother’s at KAPPA SO also helped.

As a football team Fullerton are quite consistent. They rarely manage to quash the big two but they keep their heads high and are a constant feature on the stages of the bigger competitions. The bridge on their badge is representative of the FULLERTON BRIDGE which connects the rich town of FILTON in the north to the rest of the city.

Our most notable supporter of Fullerton is the BOSS LADY herself. She may be Queen of the Shanties but her roots in Filton are never forgotten.

Have you gotten your membership for the Boss Lady’s CLUB yet?

Volume 1 of the hit graphic novel series is free to read HERE on Vivika Widow Online or you can download for kindle by clicking HERE.

Knock, Knock: Episode 5: A Room With A View 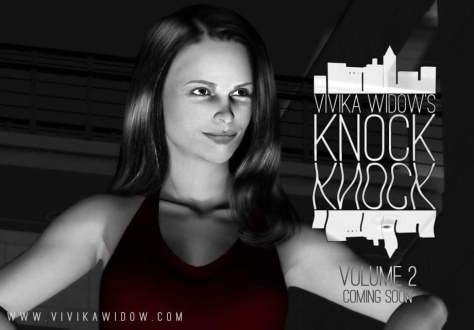 7 thoughts on “Fullerton FC: We Are Filton”