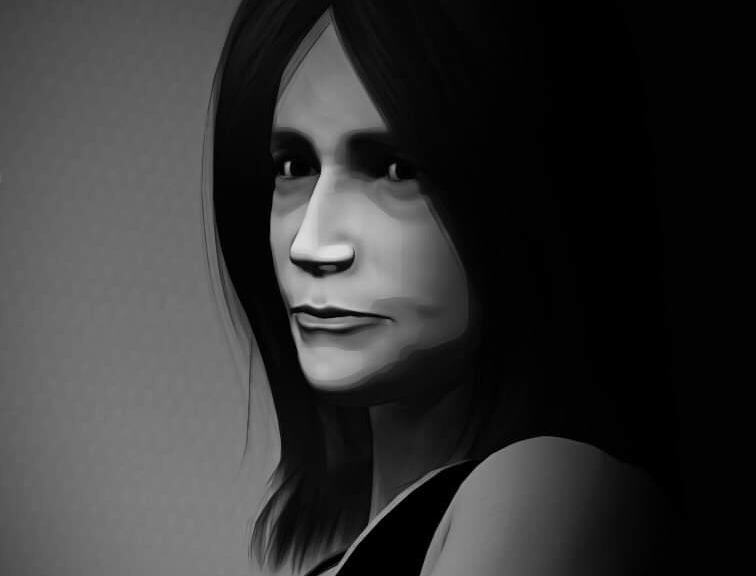 Agnes met the BARONESS back in the days when she was busking in the SHANTIES. They immediately took a shine to one another and they had a shared vision of a club for all, a place in the poorest part of town where people could leave their troubles at the door.

Running a place like the KNOCK KNOCK club is no easy task. Where TAWNY was the face the patrons recognised and adored, Agnes was the sensible head behind the scene that helped build the club into what it is.

Agnes is kind of face but sharp of tongue. She is a no nonsense woman who isn’t afraid of a challenge and boy does guiding her niece, TABITHA prove a challenge! Blood niece of Tawny, Agnes has taken on the mother role for Tabitha and whilst they share a mutual respect they often clash.

As our reporter SAM CRUSOW begins the telling of KNOCK KNOCK he will discover some interesting reveals from Agnes who has a unique perspective on the club, on the BARONESS, on the BOSS LADY and on the night the club was burned down.

The complete season 1 of the Knock Knock graphic novel series free to read here, or download for Kindle Unlimited.

The Knock Knock club was attacked and now the lovable Baroness is dealing with her trauma inside Harbour House. Safe haven or all part of the bigger plan?