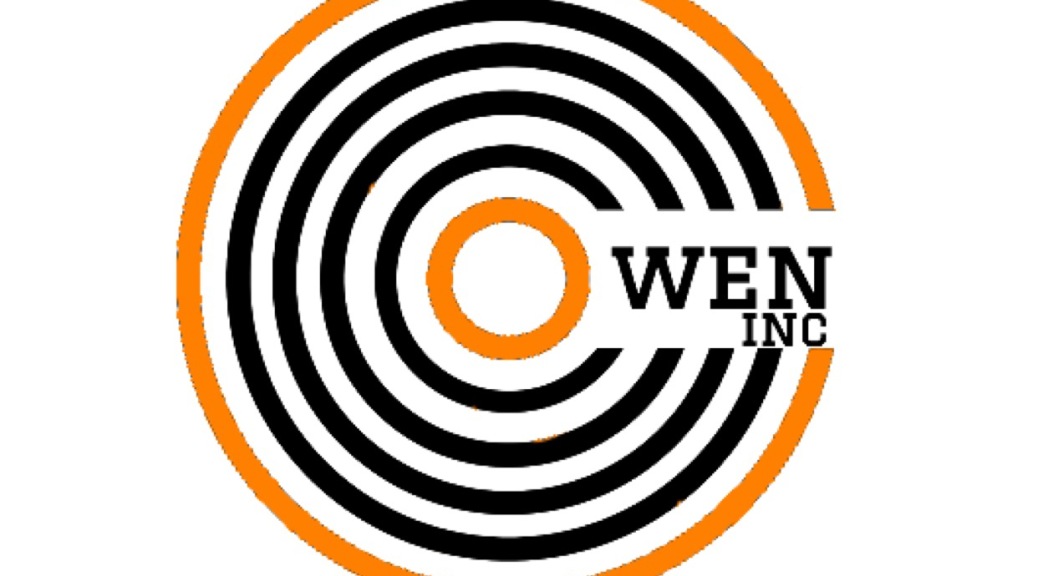 Media control and wealth to spare makes Owen Inc. one of the most formidable presences within the Shady City. Owning the COLDFORD DAILY gives them the chance to tell the truth. Well, their version of the truth.

They may be from the Great States but they never let their position as outsiders hold them back. If truth be told they hold a lot more sway in Coldford than most of the others. The only one able to match their deep pockets successfully would the the BECKINGRIDGE FINANCIAL FIRM.

Lead by CEO CHARLES ‘CHICK’ OWEN they have their work cut out for them. Not only does he have to fight to maintain his family’s position but he also needs to deal with disruption in their own ranks. That being said, Chick is respectfully titled The Cappy because knows how to steer a large ship.

A huge Owen Inc. asset is the KAPPA SO CHAPTER HOUSE. Linked to FILTON UNIVERSITY the KAPPA SO fraternity was founded by Henry ‘Hen’ Owen, an ancestor who, as a Coldford native, had a huge hand in making the city what we know it as today. Take from that what you will.

Founded on the principle of pioneering for the future, Owen Inc. is the most forward thinking of the power houses in Coldford. Still with a firm eye on tradition the company boldly pulls the city into the future and it pulls some of those much discussed shades.

The Mayor is missing, the violence in the city is getting out of control. Enter reporter Sam to get to the truth of the matter.

Complete Season 1 of the Knock Knock graphic novel series is free to read here. Or click below to download for Kindle.

Processing…
Welcome. You're now a member. Shhhh!
Whoops! There was an error and we couldn't process your subscription. Please reload the page and try again.