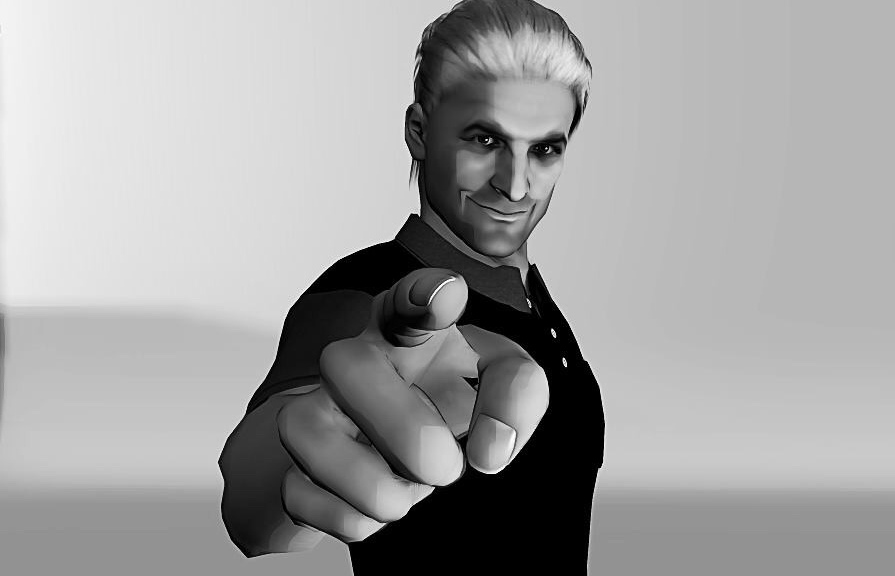 Murder, corruption and kidnapping. Fifty nine people thrown from the top floor of the Beckingridge Tower. It’s about time this City was brought to heel.

Billy Owen is former Special Ops with campaign experience in the most difficult terrains of Northern Subala. His natural ability with firearms made his name. His treatment of prisoners almost ruined it.

He’s a Kappa So brother  for life. He’s CPD by charge. If anyone is going to be bringing the justice it’s going to be this man. There are villains to catch and a name to make so step aside and let him do his thing.

Billy is from the broken branch of the Owen family tree so when there are things to mend he’s the best man to call. Just remember folks, an Owen never misses a target and Billy has set his sights on The Shady City.

The Knock Knock Boss Lady has made an enemy of the Owen family but she’s ready for that challenge.

Complete season 1 is free to read here at Vivika Widow.com or click below to download for kindle.

The Baroness’ beloved cabaret club was attacked and the Owen family are the suspects. Just another day of covering up their misdeeds.

Tawny is now Resident 0109 of the Harbour House rehab facility. Will she recover from her trauma?