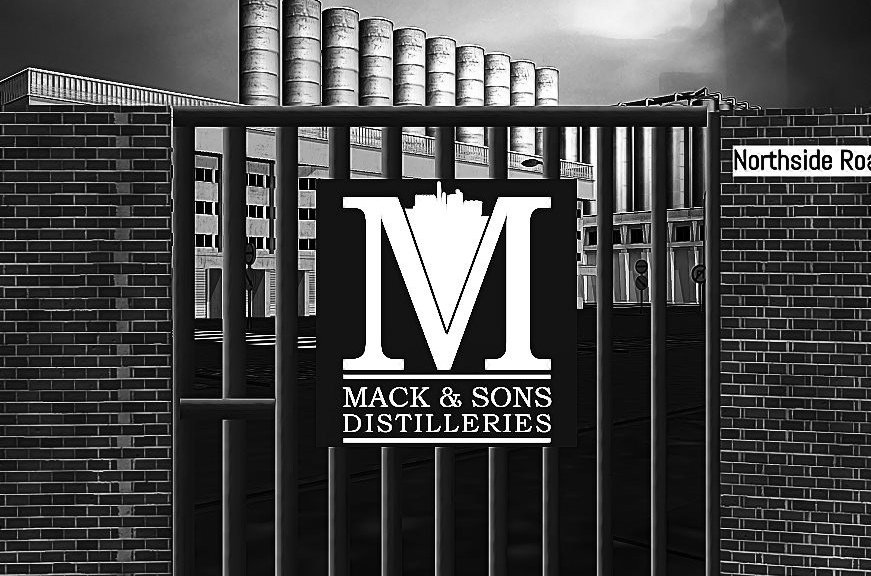 The MACK AND SONS Distillery has been a feature of the town of BELLFIELD for generations. Owned now by the Mack family, the Macks have earned the respect of the community through time. They are highly regarded. Roguish, like most of the townspeople but filled to the brim with community spirit.

During the Great Wars of last century the distillery gates had been closed, protecting the town, providing the rations. At the time it was the Colbine Gasworks that had the area, for which Sean Mack worked. As the city pulled itself together again the Office of LAWMAKERS called a ban on all alcohol products in Greater COLDFORD. The already desperate city saw cause to be outraged and riots sparked from City Main to the farthest reaches of Bellfield. The people wanted their booze. After the Great Wars people wanted to numb their memories and prepare to rebuild. The Law Makers would not be pushed. The flow of alcohol was causing violence, domestic and city wide. The riots were testament to that. They needed what was left of the work force fresh and able bodied. The health care couldn’t afford to keep drunkards.

In a shed within Cobine, Sean Mack began to brew his own booze. His speciality was a whiskey recipe that was passed to him by his grandfather. When Cobine himself discovered what the non conformist was up to he was delighted. Soon, Sean was providing booze for the entire city, causing him to have to bring in his sons – Darragh and Callum – In to help. And so this formed the original Mack and Sons. The distillery grew around Cobine and is now a huge feature of Love Street in Bellfield.

The Mack and Sons reserved table was filled. An attack on the Knock Knock club would leave the rehab facility HARBOUR HOUSE picking up the pieces. 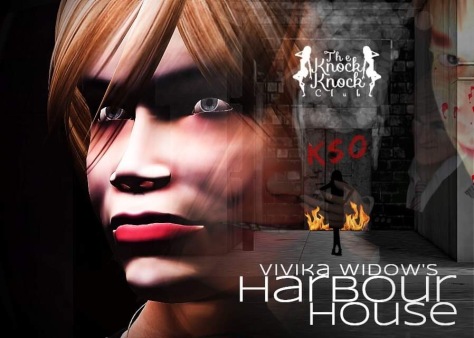 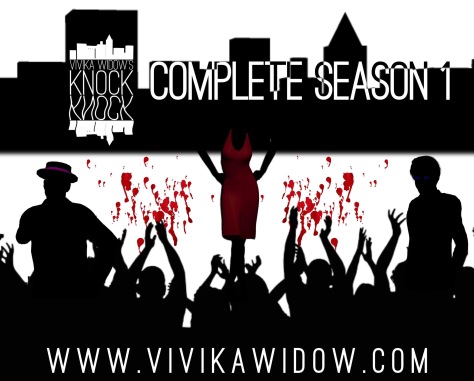