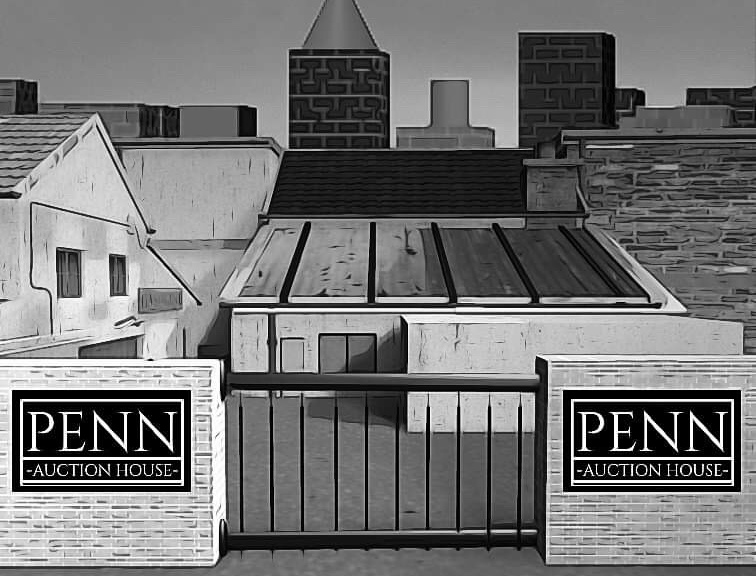 Led by the triplet sons of REGINALD Penn – MARCUS, SIMON and REGGIE – the Auction House is the ruling power of City Main. The Penn family holds high esteem across the city. The triplets carry on their father’s legacy of violence and respect. Marcus – the eldest by a few minutes – acting as crown prince of the dynasty.

Despite having it’s dark side the Auction House also holds sway in the city through generosity. The mother, Rita, gave a lot to the HEADLINER fund, a charitable organisation set up by the BARONESS of the KNOCK KNOCK club. Rita herself treated as the most precious item to ever grace the house.

Notable items held by the Penns includes artist, DAVID FINN with Reggie (the youngest) being a huge fan of his work.

Hold onto your boards folks. Bidding is about to begin.

Processing…
Welcome. You're now a member. Shhhh!
Whoops! There was an error and we couldn't process your subscription. Please reload the page and try again.