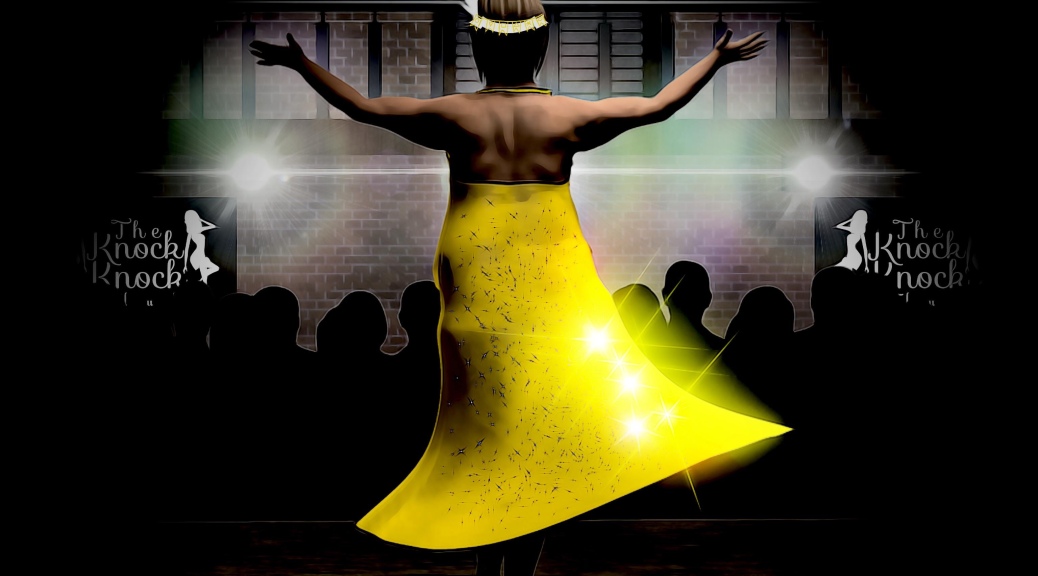 Trauma may make an enticing spectacle for others but what about those who are lost in their heads?

Tawny here had been on top of the world and her name was in lights but sometimes light can attract the bugs.

When the bombs rained in and the shooting began the scene was set for a very dark night.

The name of The Baroness was in lights no more. What she saw that evening caused the curtains to draw closed.

The Baroness was a much loved figure. An attack on her club would split the city in two.

A cure guaranteed for all your ailments. Not to worry. The Baroness is in good hands.